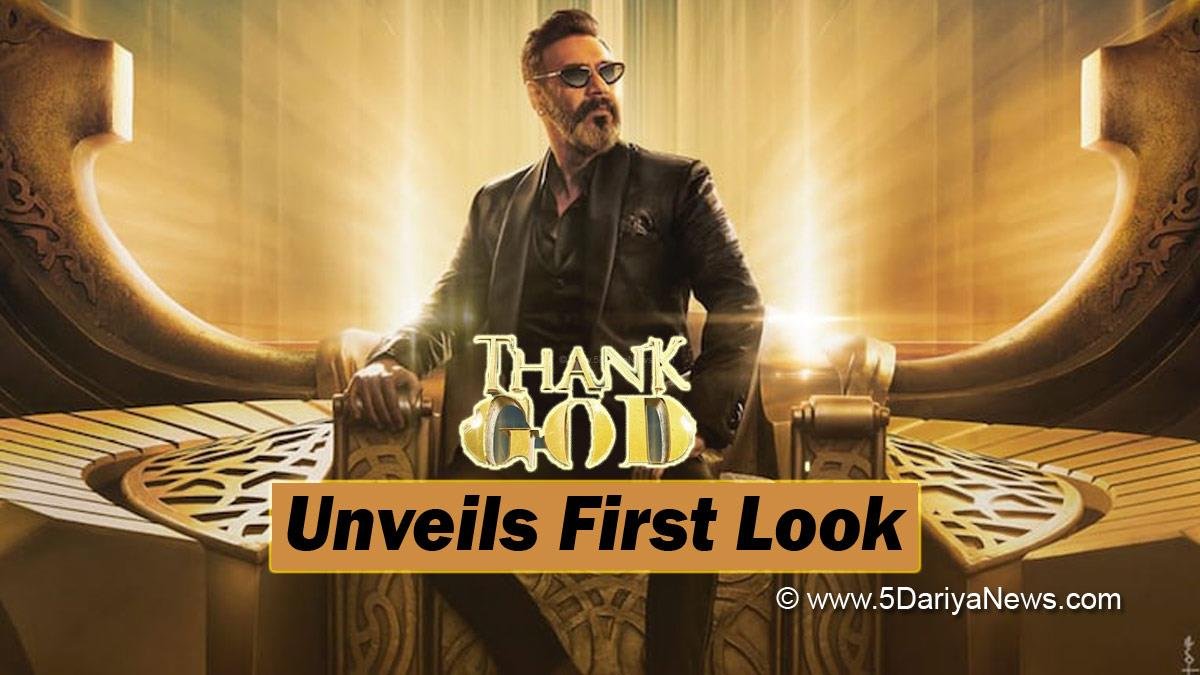 Thank God movie review: Thank God was meant to be a cautionary tale, laced with lessons and laughter. Where’s the fun? Even the Almighty can’t do a thing about it.

Swerving wildly to save a motorcyclist who comes in his way, Mumbai-based real-estate high-flier Ayaan Kapoor (Malhotra) crashes into a car. The screen goes blank. When he comes to his senses, Ayaan finds himself in front of a man who introduces himself as CG aka Chitragupt (Devgn), and who appears to be lording over an unearthly arena dotted with rows of silent witnesses.

The black-clad CG is judge-jury-executioner and chief inquisitor, all rolled in one. And Ayaan is in the dock: what kind of human is he? The kind who lies and cheats and deserves to fry in hell till all eternity, or spend the rest of his life with his loving family, wife (Singh) and young daughter?

The official remake of Norwegian film ‘Sorte Kugler’, ‘Thank God’ marks Indra Kumar’s return to Bollywood after a sizeable gap. Best known for his musical rom coms with Bollywood stars acting as overgrown delinquents (‘Dil’), and the raunchy ‘Masti’ and ‘Dhamaal’ franchises stuffed with oversexed men and double-meaning dialogues, his style is still same-old, and it does nothing for a fantasy which needed to be light on its feet.

The conceit born of a human suspended between life and death, embracing reform and turning over a new leaf, is a familiar one. We’ve had versions of it both in Hollywood and Bollywood, but I’m hard put to remember one which is as dull and pointless. Devgn delivers his trademark smirk, and waits for the obligatory ‘Singham’ reference, which shows up soon enough because the very svelte Singh is a cop by profession. Malhotra leaves little impact. As ever, the wonderful Seema Pahwa and Kulbhushan Kharbanda are wasted. As is our time. Poor Ms Fatehi comes on to do a shake-and-jive, but sorry, no soap.