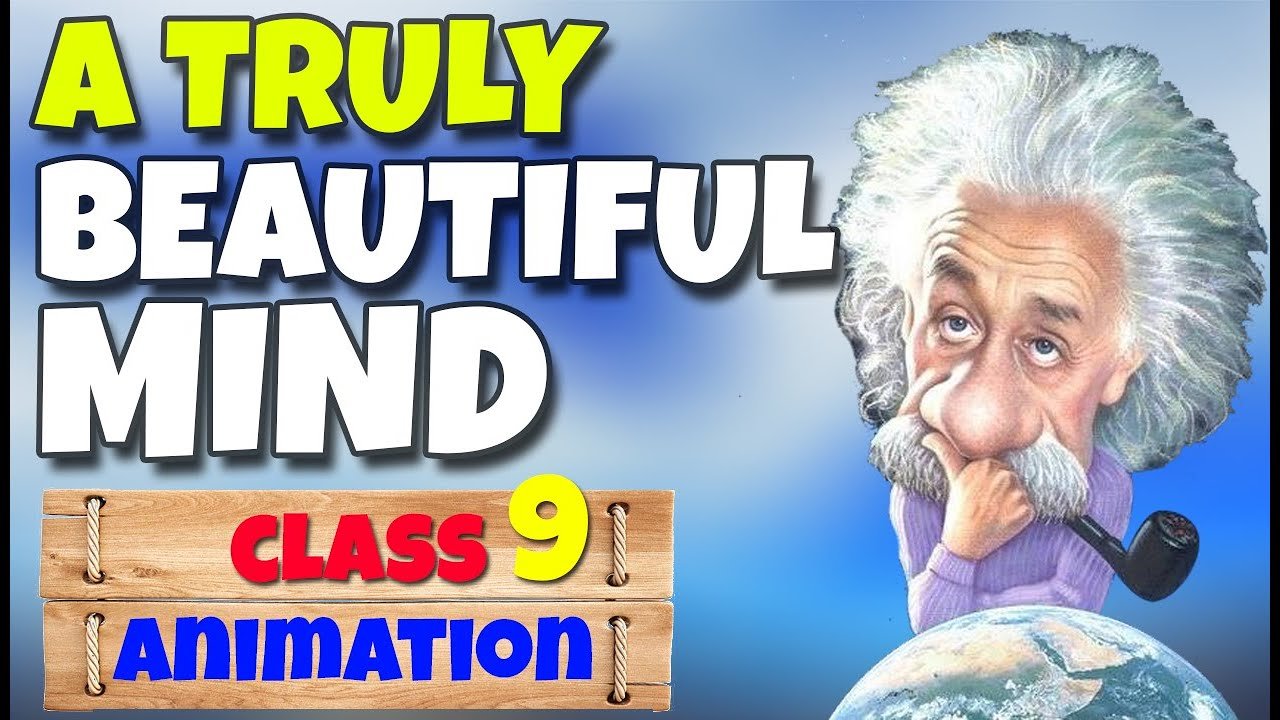 Question 1.
Here are some headings for paragraphs in the text. Write the number(s) of the paragraph(s) each title against the heading. The first one is done for you.
(i) Einstein’s equation
(ii) Einstein meets his future wife
(iii) The making of a violinist
(iv) Mileva and Einstein’s mother
(v) A letter that launched the arms race
(vi) A desk drawer full of ideas
(vii) Marriage and divorce
Answer:
(i) 9
(ii) 7
(iii) 3
(iv) 10
(v) 15
(vi) 8
(vii) 11

Question 7.
Why does the world remember Einstein as a “world citizen”?
Answer:
Einstein is remembered as a “world citizen” as much as a genius scientist because of his efforts towards world peace and democracy, and for his crusade against the use of arms.

I. Here are some sentences from the story. Choose the word from brackets which can be substituted for the italicised words in the sentences.
1. A few years later, the marriage faltered, (failed, broke, became weak)
2. Einstein was constantly at odds with people at the university, (on bad terms, in disagreement, unhappy)
3. The newspapers proclaimed his work as “a scientific revolution.” (declared, praised, showed)
4. Einstein got ever more involved in politics, agitating for an end to the arms buildup (campaigning, fighting, supporting)
5. At the age of 15, Einstein felt so stifled that he left the school for good (permanently, for his benefit, for a short time)
6. Five years later, the discovery of nuclear fission in Berlin had American physicists in an uproar. (in a state of commotion, full of criticism, in a desperate state)
7. Science wasn’t the only thing that appealed to the dashing young man with the walrus moustache, (interested, challenged, worried)
Answer:
1. became weak
2. in disagreement
3. declared
4. campaigning
5. permanently
6. in a state of commotion
7. interested

The parts in italics in the above sentences begin withing verbs, and are called participial phrases. Participial phrases say something more about the person or thing talked about or the idea expressed by the sentence as a whole. For example:
Einstein became a gifted amateur violinist. He maintained this skill throughout his life.

Question 1.
Complete the sentences below by filling in the blanks with suitable participial clauses. The information that has to be used in the phrases is provided as a sentence in brackets.

Question 1.
Read the paragraphs mentioned against each explanation and find out the words in that paragraph which best match the explanation given. Refer to the chapter ‘A TVuly Beautiful Mind’ given in your textbook, Beehive.
(a) A word used disapprovingly to talk about a person who is unusual and doesn’t behave like others. ………… (paragraph 1)
(b) Taking part in an activity for pleasure, not as a job………….. (paragraph3)
(c) Respecting and allowing many different types of beliefs or behaviour…………… (paragraph 5)
(d) A person who is lacking in or hostile or smugly indifferent to cultural values, intellectual pursuits, etc. …………(paragraph 7)
(e) Relating to work that needs special training or education. (paragraph 8)
Answer:
(a) Freak
(b) Amateur
(c) Liberal
(d) Ally
(e) Expert