Chapter 10 The Sermon at Benares 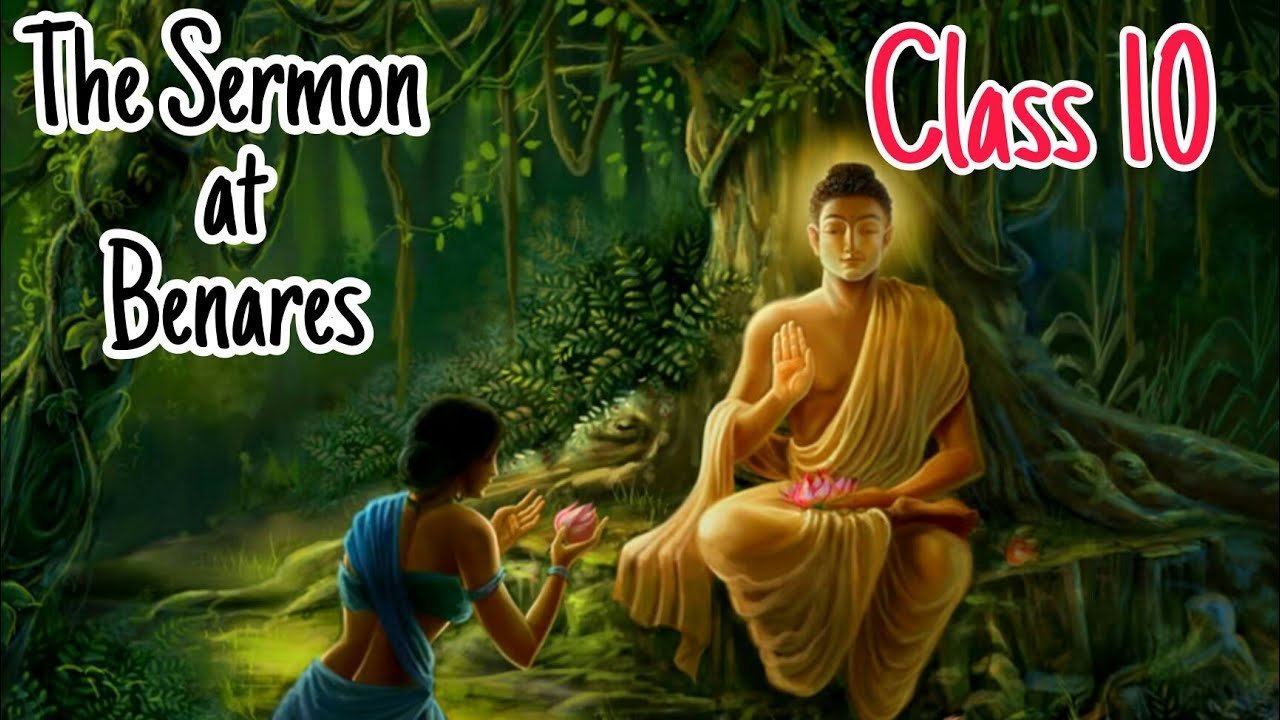 When her son dies, Kisa
Gotami goes from house to house. What does she ask for? Does she get
it? Why not?

When Kisa Gotami’s
son died, she went from house to house, asking if she could get some
medicine that would cure her child.

No, she did not get it
because her child was dead and no medicine could have brought him
back to life.

Kisa
Gotami again goes from house to house after she speaks with the
Buddha. What does she ask for, the second time around? Does she get
it? Why not?

Kisa Gotami understood
the second time that death is common to all and that she was being
selfish in her grief. There was no house where some beloved had not
died.

Yes, this was what the
Buddha wanted her to understand.

Why
do you think Kisa Gotami understood this only the second time? In
what way did the Buddha change her understanding?

Kisa Gotami understood
that death is common to all and that she was being selfish in her
grief. She understood this only the second time because it was then
that she found that there was not a single house where some beloved
had not died.

First time round, she
was only thinking about her grief and was therefore asking for a
medicine that would cure her son. When she met the Buddha, he asked
her to get a handful of mustard seeds from a house where no one had
died. He did this purposely to make her realize that there was not a
single house where no beloved had died, and that death is natural.
When she went to all the houses the second time, she felt dejected
that she could not gather the mustard seeds. Then, when she sat and
thought about it, she realized that the fate of men is such that they
live and die. Death is common to all. This was what the Buddha had
intended her to understand.

How do you usually
understand the idea of ‘selfishness’? Do you agree with
Kisa Gotami that she was being ‘selfish in her grief’?

‘Selfishness’
means being concerned only about one’s own interests and
showing complete disregard for others welfare. Yes, it can be said
that Kisa Gotami was being ‘selfish in her grief’. In the
light of her tragedy, she was unable to see that death is something
that strikes all things living. In this sense, she was selfish.
However, for every person, his/her tragedy is something personal and
it prevents him/her from looking at the tragedy from a universal or
general point of view. If we take the usual sense of the word
‘selfish’, then calling Kisa Gotami selfish would be
inappropriate, because every person becomes selfish in his/her grief.

This text is written in
an old-fashioned style, for it reports an incident more than two
millennia old. Look for the following words and phrases in the text,
and try to rephrase them in more current language, based on how you
understand them.

1. Give you medicine
for your child

3. Kisa went to the
Buddha

4. There was no house
where no one had died

You know that we can
combine sentences using words like and, or, but,
yet and then. But sometimes no such word seems
appropriate. In such a case was can use a semicolon (;) or a dash (−)
to combine two clauses.

She has no interest in
music; I doubt she will become a singer like her mother.

The second clause here
gives the speaker’s opinion on the first clause.

For there is not any
means by which those who have been born can avoid dying; after
reaching old age there is death; of such a nature are living beings.

The single sentence
using semicolons has a better rhythm. This is because the three parts
of the sentence are connected to each other in their meanings. The
second clause gives further information on the first clause. The
third clause is directly related to both the first and the second.
Their meanings are better conveyed when they are joined by
semicolons.