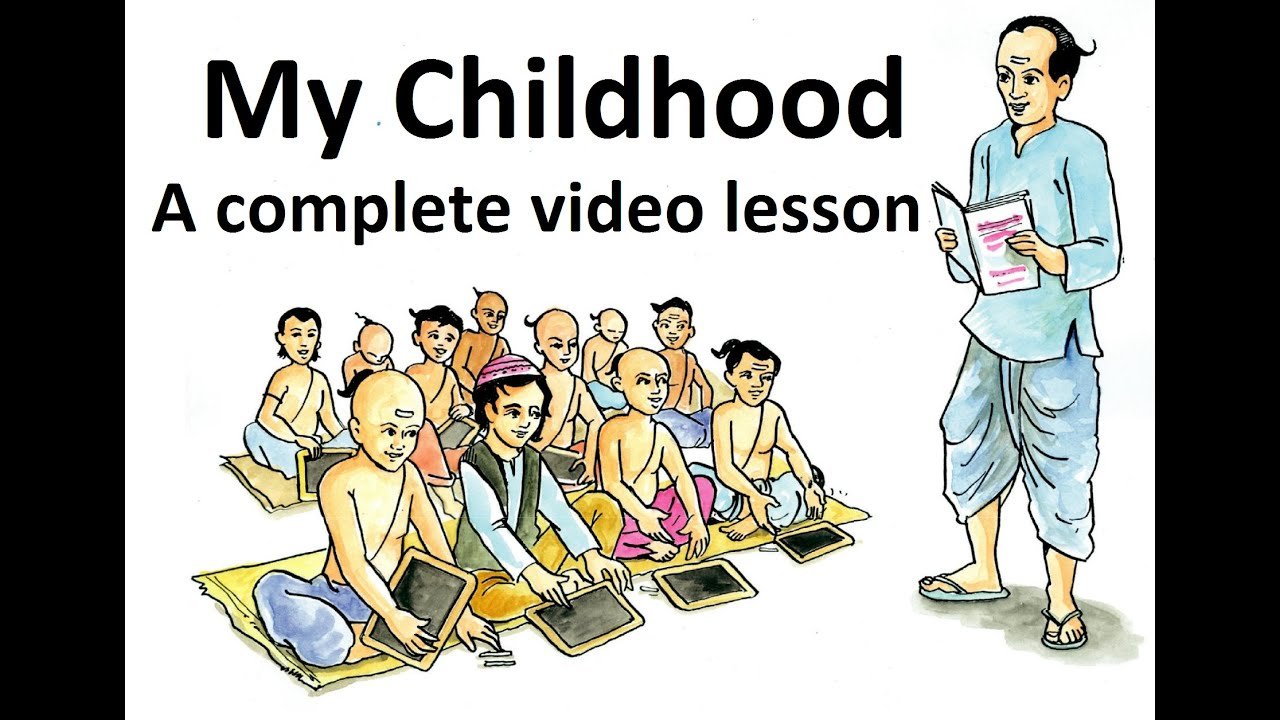 I. Answer these questions in one or two sentences each.

Question 5.
Had he earned any money before that? In what way?
Answer:
Yes, Abdul Kalam had earned some money before he started helping his cousin. When the Second World War broke out, there was a sudden demand for tamarind seeds in the market. He collected the seeds and sold them at a provision shop on Mosque Street. Usually, a day’s collection earned him one anna.

II. Answer each of these questions in a short paragraph (about 30 words).

Question 1.
How does the author describe:
(i) his father
(ii) his mother
(iii) himself?
Answer:
(i) Kalam’s father, Jainulabdeen was not a wealthy or educated person. However, he was an honest and generous man, who possessed great innate wisdom. He was self-disciplined and avoided all inessential luxuries.

(ii) Kalam’s mother, Ashiamma was an ideal helpmate to her husband. She believed in goodness and profound kindness, and fed many people everyday.

(iii) The author describes himself as a short boy with undistinguished looks, who had a secure childhood. An honest and self-disciplined person, Dr. Kalam believed in goodness and kindness.

III. Discuss these questions in class with your teacher and then write down your answers in two or three paragraphs each.

Question 1.
“On the whole, the small society of Rameswaram was very rigid in terms of the segregation of
different social groups,” says the author.
(i) Which social groups does he mention? Were these groups easily identifiable (for example, by the way they dressed)?
(ii) Were they aware only of their differences or did they also naturally share friendships and experiences? (Think of the bedtime stories in Kalam’s house; of who his friends were; and of what used to take place in the pond near his house.)
(iii) The author speaks both of people who were very aware of the differences among them and those who tried to bridge these differences. Can you identify such people in the text?
(iv) Narrate two incidents that show how differences can be created, and also how they can be resolved. How can people change-their attitudes?
Answer:
(i) Dr. Kalam mentions two social groups of Rameshwaram – orthodox Brahmins and Muslims. Yes, these groups were easily identifiable. For example, by the way they dressed; Kalam wore a cap which marked him as a Muslim. RamanadhaSastry wore a sacred thread which marked him a Hindu.

(ii) No, they were not only aware of their differences but also they naturally shared friendships and experiences. Kalam’s mother and grandmother would tell the children of his family bedtime stories about the events from the Ramayana and from the life of the prophet. During the Shri Sita Rama Kalyanamceremony, his family used to arrange boats with a special platform for carrying idols of the Lord from the temple to the marriage site, situated in the middle of the pond called Rama Tirtha which was near his house.

(iii) The people who were very aware of the differences among them, were the young teacher who joined the Rameshwaram elementary school and came to teach Kalam’s class, the fifth standard; and his science teacher’s conservative wife who refused to serve Kalam in her kitchen. Those who tried to bridge these differences were Kalam’s science teacher Sivasubramania Iyer who invited, served and dined with him to break social barriers so that people could mingle easily; and LakshmanaSastry who conveyed the strong sense of conviction to the new young teacher to reform him.

(iv) The first incident to show how differences can be created is that when the new young teacher found a Muslim student sitting beside a Hindu student. He asked Kalam to sit . in the last row.
The other incident shows how differences can be resolved. The author’s science teacher, Sivasubramania Iyer, though an orthodox Brahmin with a very conservative outlook tried to bridge these differences.

(ii) Kalam’s father said that he knew that one day Kalam had to go away to grow. He gave him the analogy of a seagull that flies across the sun alone and without a nest. He then quoted Khalil Gibran to Kalam’s mother saying that her children were not their own children. They were the sons and daughters of Life’s longing for itself. They come through their parents, but not from them. They may give them their love, but not their thoughts as the children have their own thoughts.

(iii) Abdul Kalam’s father’s words bear great meanings. First, he inspired his son to go ahead
above giving the example of the seagull. Secondly, he explained Kalam’s mother to give his son opportunities to get higher education and to make progress. I think he spoke those words to encourage Abdul Kalam and to control the emotional attachment of his wife for Kalam.

My Childhood Thinking about Language

I. Find the sentences in the text where these words occur:
erupt surge trace undistinguished casualty
Look these words up in a dictionary which gives examples of how they are used. Now answer the following questions.

Question 1.
What are the things that can erupt? Use examples to explain the various meanings of erupt. . Now do the same for the word surge. What things can surge?
Answer:
A few things that can erupt are anger, volcano, tooth, rash, riots, unrest, etc. Erupt has several meanings. Their explanation, with examples, is given as under.

(i) Start unexpectedly
Example: Riots erupted in the city.

(ii) Start to burn or burst into flames
Example: The spark soon erupted into flames.

(iii) Become active and spew forth lava and rocks
Example: The molten lava erupted out of the active volcano.

(iv) Forceful and violent release of something pent up
Example: The difference in their views soon erupted in a’ fight.

(v) Sudden appearance on the skin
Example: On the day of the party, a pimple erupted on her face.

(vi) Break out
Example: Eruption of the wisdom tooth gives a lot of pain.

Things that can surge are pride, anxiety, waves, boats, army, etc. The several meanings it has can be explained with the following examples:

(i) Sudden forceful flow
Example: The boy drowned in the surging waves.

(ii) Rise and move forward
Example: The army surged towards their enemy.

(iii) Heave upward under the influence of a natural force
Example: The boat surged in the high tide.

(v) A sudden or abrupt strong increase
Example: The surge in the stock market left people in a shock.

The closest meaning of the word ‘trace’ in the text is ‘to find or discover through investigation’.

II. Match the phrases in Column A with their meanings in Column B.
Question 1.

Question 2.
Study the words in italics in the sentences below. They are formed by prefixing un – or in. – to their antonyms (words opposite in meaning).

Now form the opposites of the words below by prefixing un- or in-. The prefix in- can also have the forms il-, ir-, or im- (for example: illiterate -il + literate, impractical -im + practical, irrational – ir + rational). You may consult a dictionary if you wish.

IV. Rewrite the sentences below, changing the verbs in brackets into the passive form.

V. Rewrite the paragraphs below, using the correct form of the verb given in brackets.