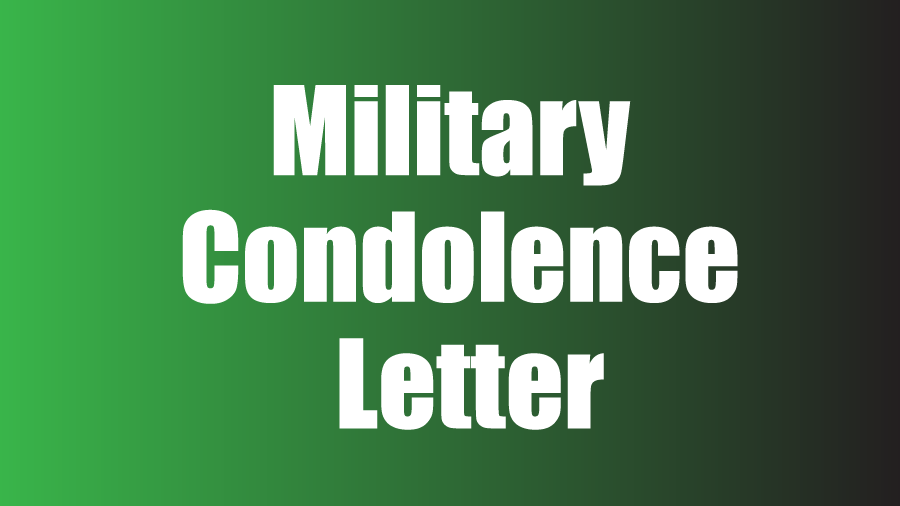 It is with great sorrow that I have to acknowledge the demise of your son Flying Officer Brady Jefferson on 10th September 2011.

Flying Officer Brady was commissioned on 1st July 2008. Those of us who knew and worked with Flying Officer Brady Jefferson respected and admired his skills in the skies. He was an ace Fighter Pilot and with an F16 under him, he was merciless, hardly missing any target.

We called him ‘Brady, The Merciless’ because of his exceptional and fierce focus on completing the tasks he was given. He had such amazing manoeuvring skills; it was as if he was made for the sky. He was very dependable and we could count on him whenever we needed. It is for that reason that he was often called upon for special assignments which only a guy like him could do. His fellow troop members looked up to him and he always lived up to it.

Your son was true patriot; his name will always be remembered in the annals of the history. He fought hard and tough, giving tooth and nail to the enemies even during his last moments. Such valour and courage is very rare and I am proud to be associated with him and so is the whole country.

Please extend our sympathy to your entire family on behalf of all the officers of the USAF.