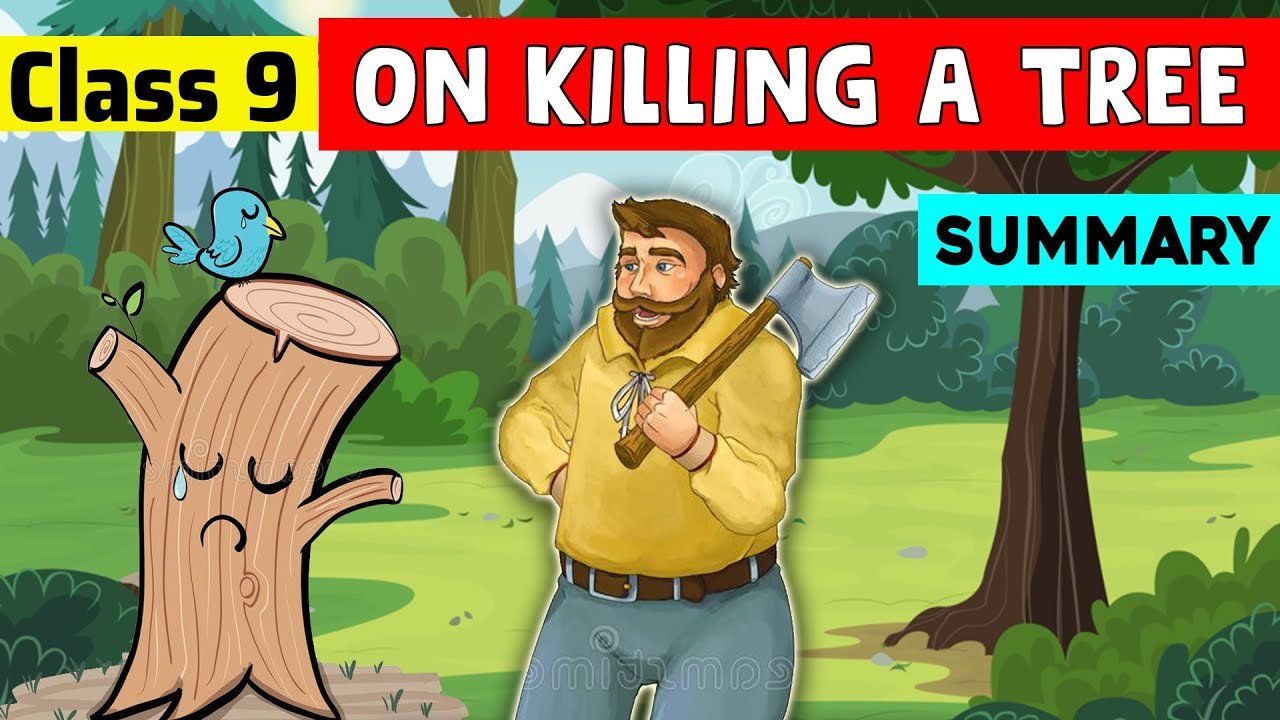 On Killing a Tree NCERT Text Book Questions and Answers

Question 3.
What is the meaning of “bleeding bark”? What makes it bleed?
Answer:‘
Bleeding bark’ suggests the wound on the tree that is caused by a blow of knife. When the branches of a tree are chopped off, the tree bleeds (an oozy1 substance comes out). It expresses the pain of the tree.

Question 7.
What finally kills the tree?
Answer:
The tree is finally killed by the uprooting of its roots. When the roots, which had anchored it lying hidden in the earth for years, were dug out, the tree’s strength was exposed and this led to the death of the tree. It dried up after it had been uprooted.