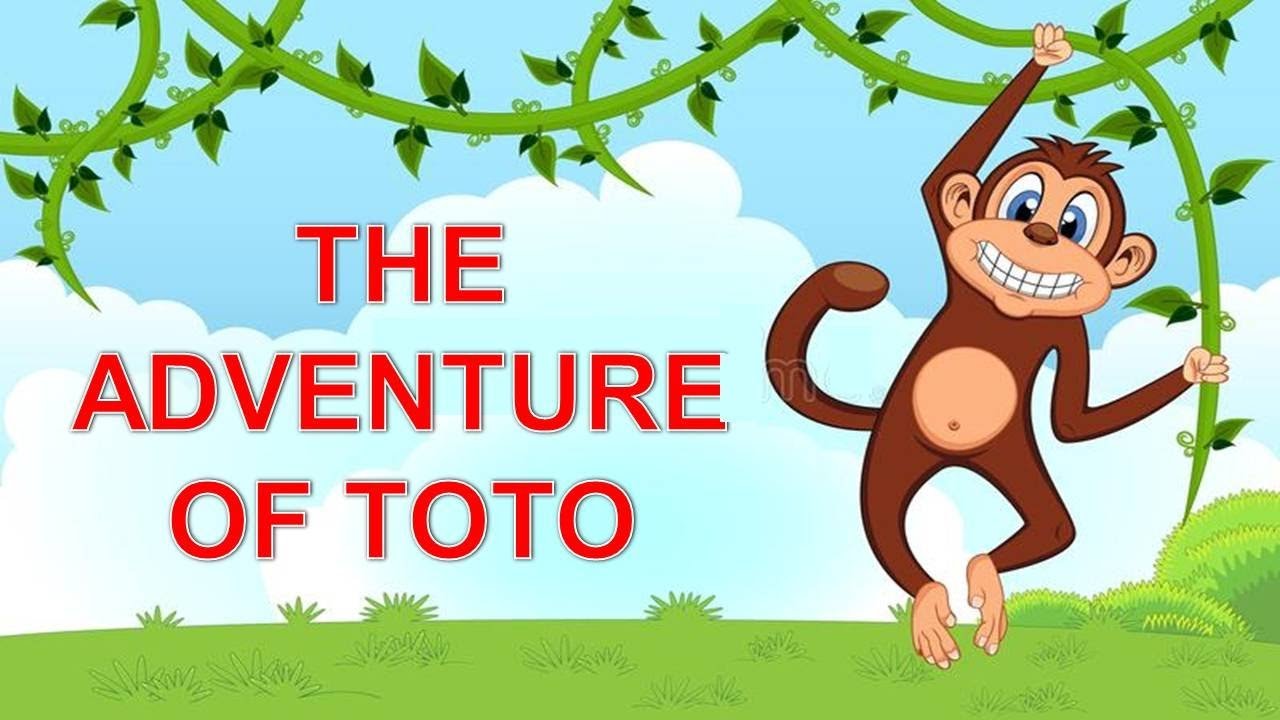 The Adventures of Toto NCERT Text Book Questions and Answers

Question 1.
How does Toto come to grandfather’s private zoo?
Answer:
Grandfather is an animal lover. He has his own private zoo. Whenever he comes across any attractive animal, he buys it at any cost. He sees Toto, the monkey, with a tonga-driver. He is impressed and finds Toto, a ‘pretty monkey’. So, he buys it and adds it to his private zoo.

Question 3.
Why does grandfather take Toto to Saharanpur and how? Why does the ticket collector insist on calling Toto a dog?
Answer:
Toto is a mischievous monkey. He can be managed only by his grandfather. So, he carries him to Saharanpur where he has to collect his pension. He takes Toto in a bag. The ticket collector classifies Toto as a dog because he does not qualify the category of a human and there is no other category except dog.

Question 4.
How does Toto take a bath? Where has he learnt to do this? How does Toto almost boil himself alive?
Answer:
During the winter season, Toto was provided with warm water in a large bowl for bathing. Like the author, he would check the temperature of water with his hand. Then he would step into the water. He learnt it from the author. One day, he mistook the water boiling for tea to be the water for bath. He got into the kettle. When the water began to boil he raised himself to get out of the kettle but it was very cold outside. So he decided to sit down again. Toto felt uncomfortable. He continued hopping up and down till grandmother came to his rescue.

Question 5.
Why does the author say, “Toto was not the sort of a pet we could keep for long?”
Answer:
Toto is a mischievous monkey. He has been troubling all the animals in the zoo and the family. Grandfather and his family are not so rich that they can afford the frequent loss of dishes, clothes, curtains and wallpaper. So, the author says that Toto is not the sort of a pet they can keep for long.